For Corporates, Institutes, and NGOs.

To a healthy and vibrant life! 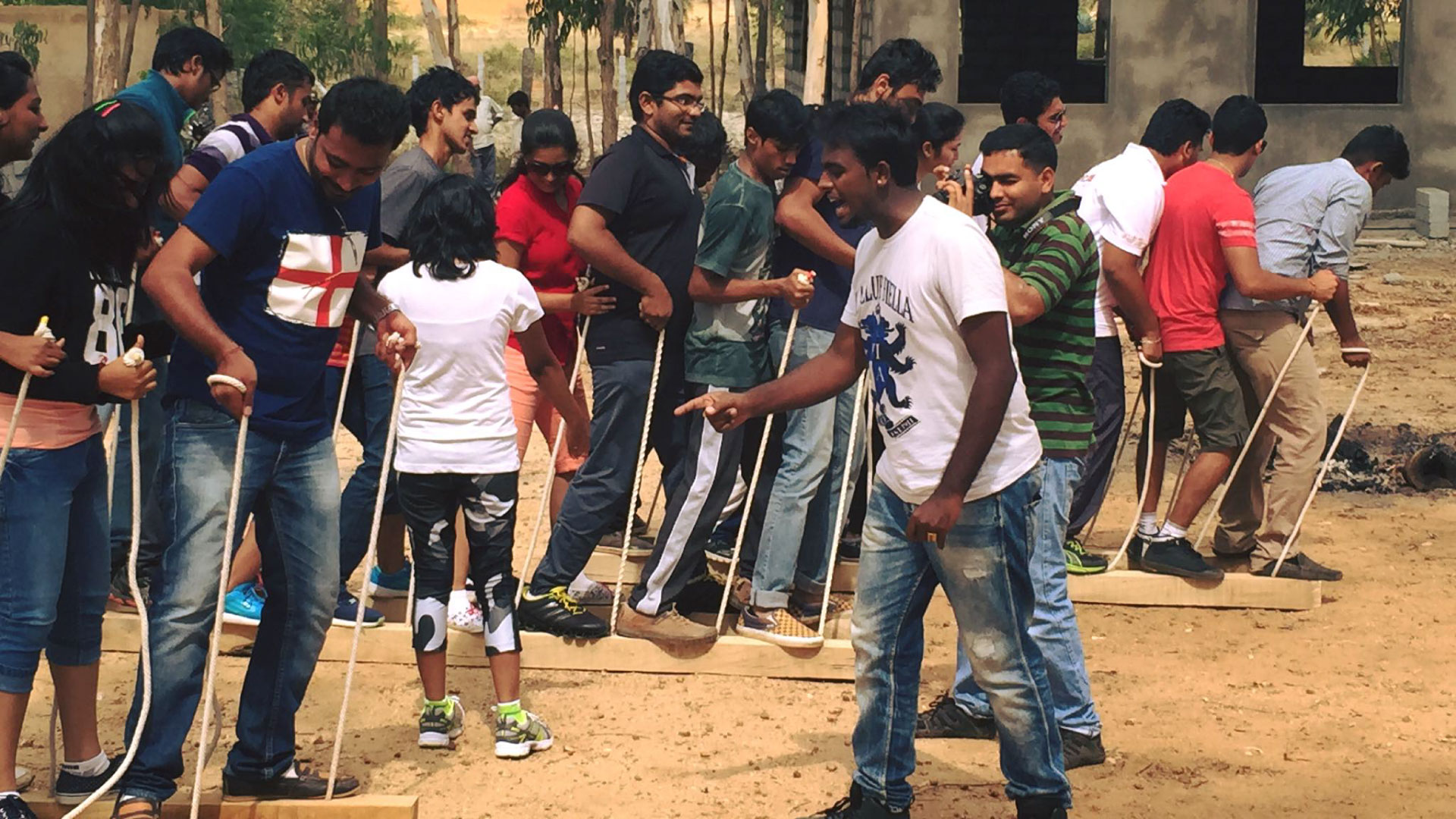 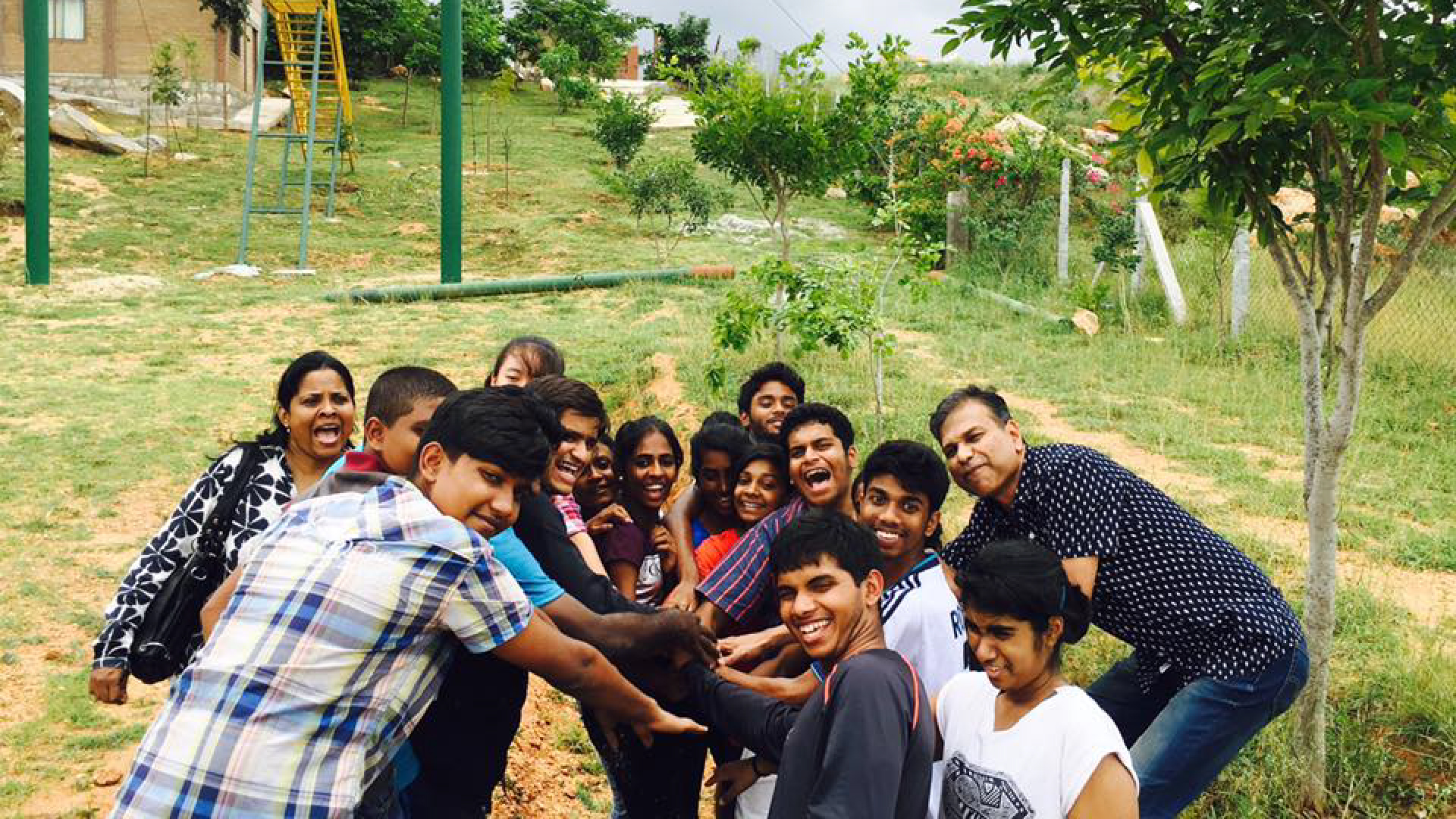 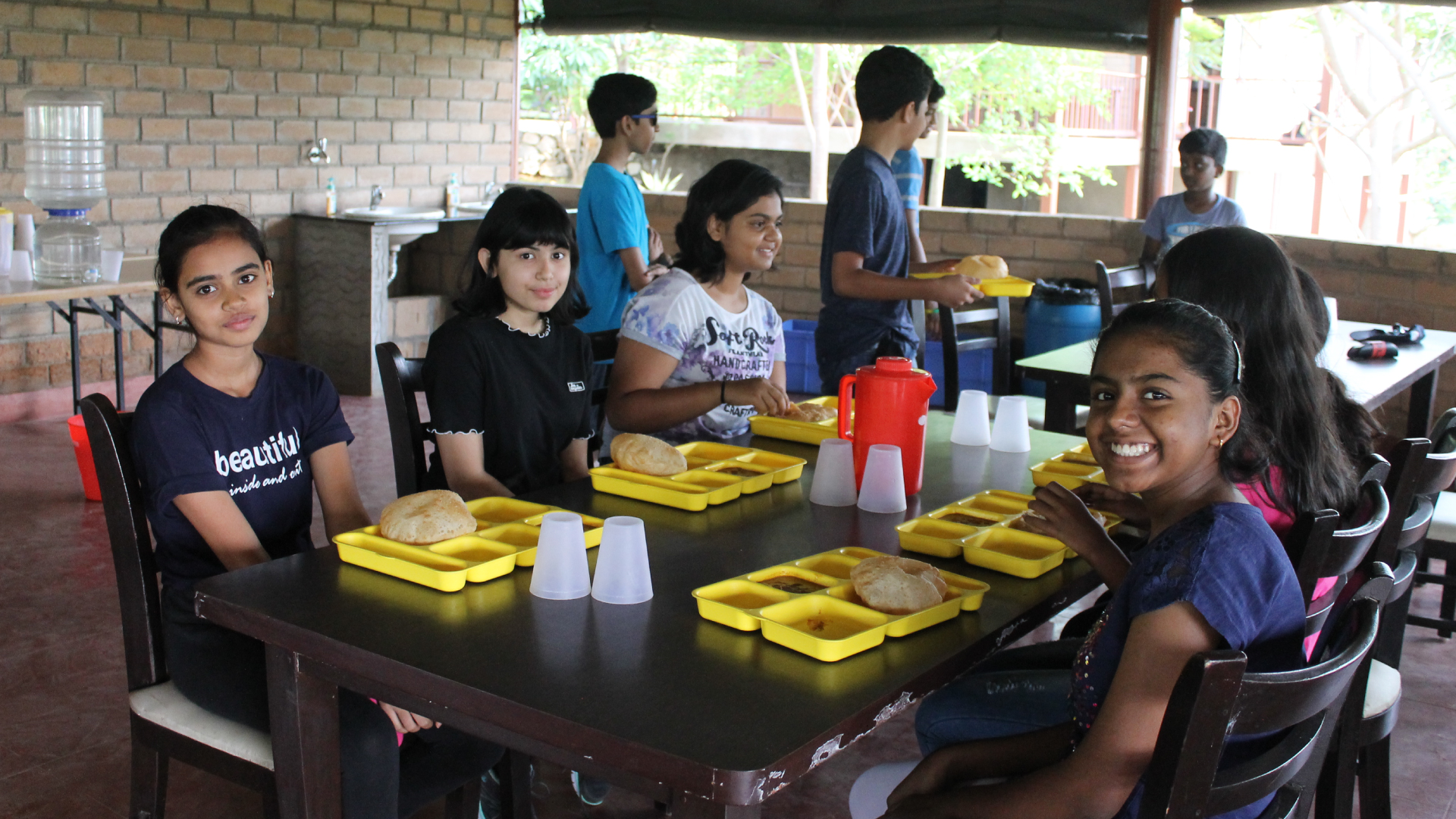 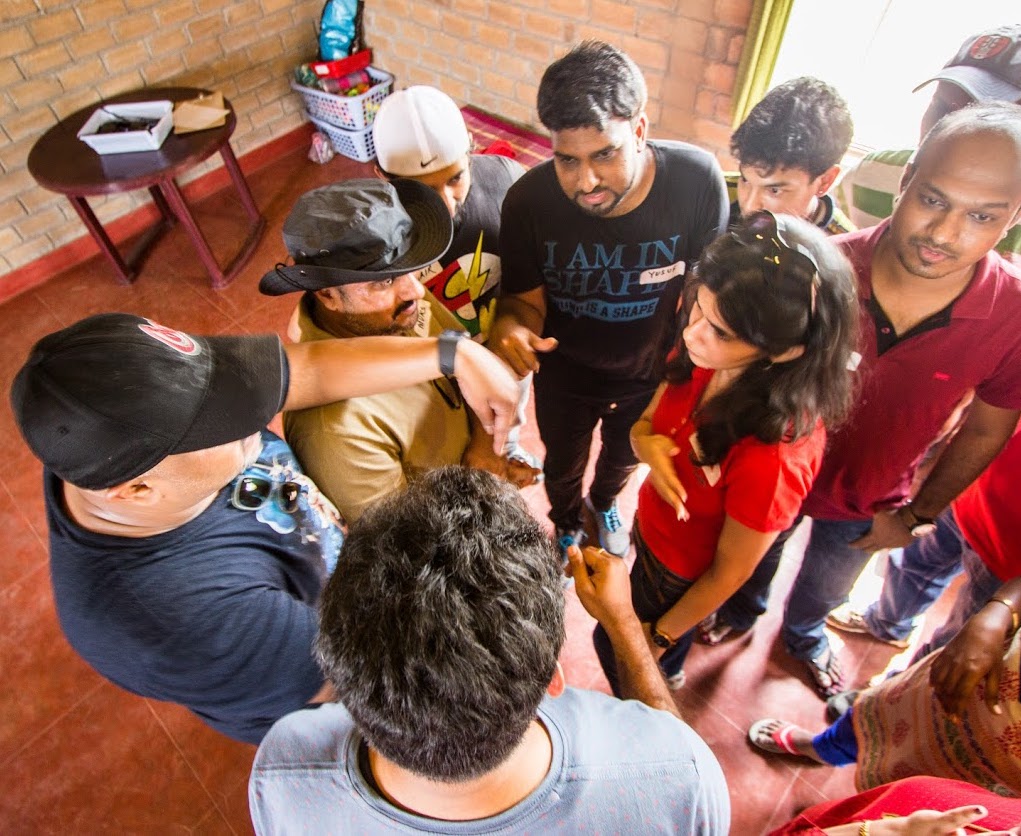 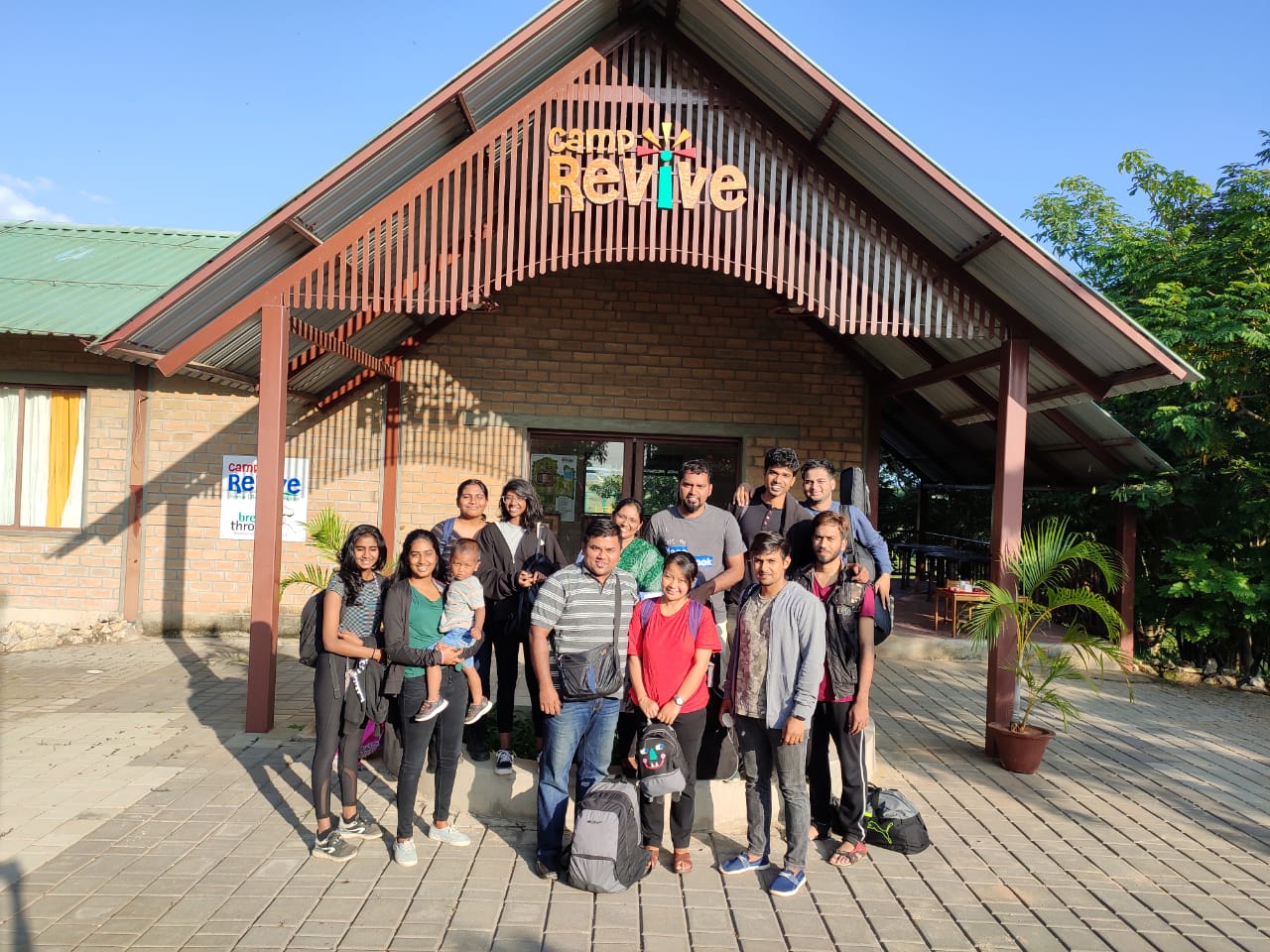 “Camp Revive is the center of excellence, to nurture and grow leaders and sportspersons through state of the art training and learning experiences, serviced by a team of Happy, Vibrant, and Competent professionals.”

Camp Revive was founded in the year 2014 by Mr. Francis Selvaraj, an Entrepreneur and Managing Director of Esther Enterprises.

He realized that the need of the hour was to instill back values and ethics in day-to-day and corporate life. The best way to do this was through value-based experiential learning methodologies and sports which led him to develop Camp Revive, a place where individuals and teams will be stretched physically, ignited mentally, and be strengthened emotionally!

He is a passionate sportsman having played football in the Division ‘A’ Category of the Bangalore Divisional Football League. He is also a ‘D’ Licenced coach certified by the All India football federation and a TotalFit Level 1 Functional fitness Coach.

Mr. Francis Selvaraj is a Traveller/Adventurer and has been on expeditions to Ladakh, Zambia, China, the United States, and other countries.

The experiences which he acquired in Sports, Travel and Business is the essence of what Camp Revive stands for!

Breakthrough – Our Partners in Training

Camp Revive partners with Bangalore’s very own Breakthrough, one of India’s leading outbound training companies that have been in the market for over a decade impacting organization Behaviour across sectors.

Breakthrough has successfully converted several team concepts into impactful training modules for over a decade has brought them both together. 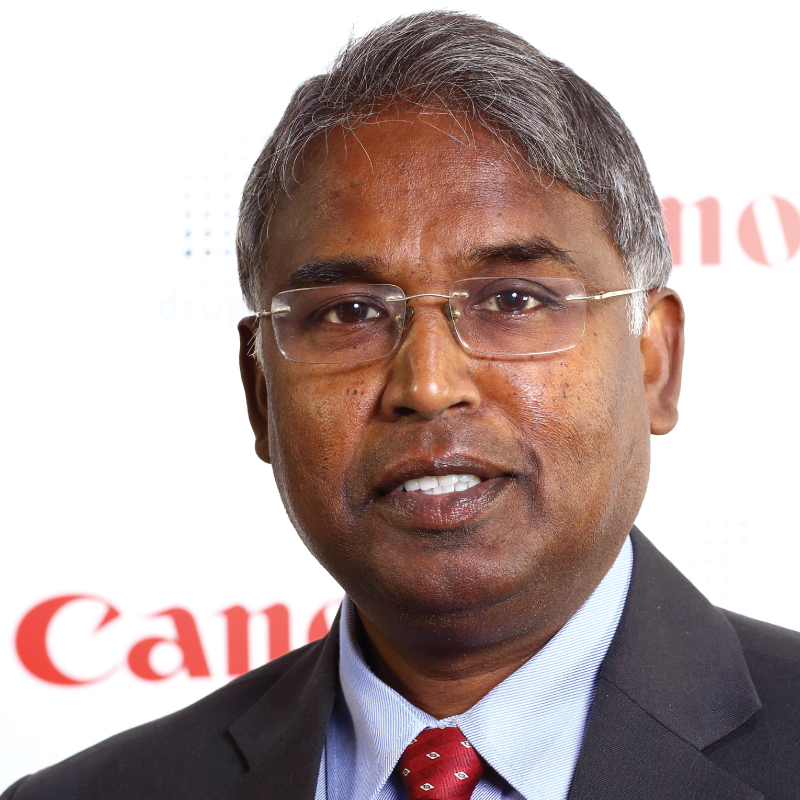 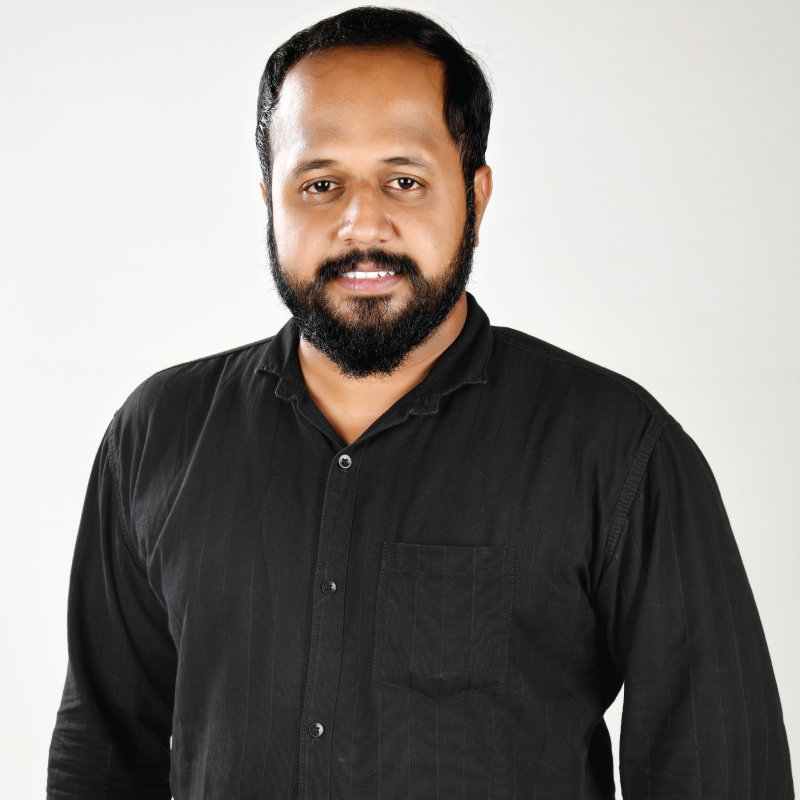 An outdoor learning facility that will stretch you physically, ignite you mentally, and strengthen you emotionally!